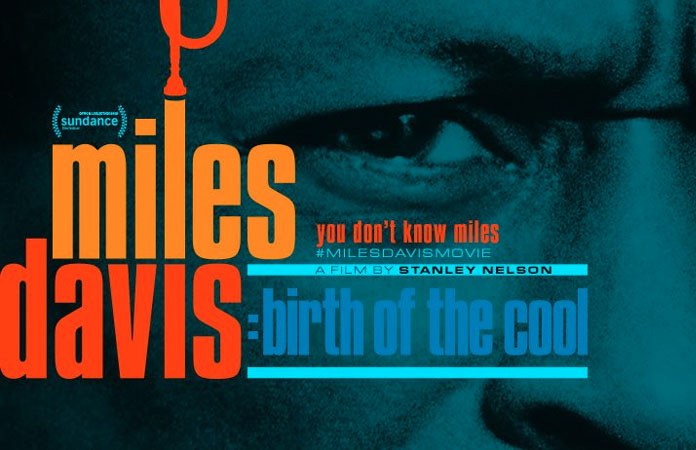 The central theme of Miles Davis’s life was his restless determination to break boundaries and live life on his own terms. It made him a star—it also made him incredibly difficult to live with, for the people who loved him most.  Again and again, in music and in life, Miles broke with convention—and when he thought his work came to represent a new convention, he changed it again. Miles’s bold disregard for tradition, his clarity of vision, his relentless drive, and constant thirst for new experiences made him an inspiring collaborator to fellow musicians and a cultural icon to generations of listeners. It made him an innovator in music—from bebop to “cool jazz,” modern quintets, orchestral music, jazz fusion, rock ‘n’ roll, and even hip-hop. 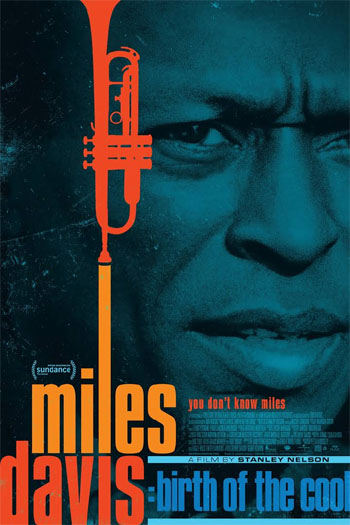 “From Emmy Award–winning director Stanley Nelson comes a rare look, with never-before-seen footage, at one of the most innovative and influential jazz figures of the past half-century. Having had its successful premiere at Sundance, Miles Davis: Birth of the Cool unpacks the man behind the myth, diving into his upbringing, methodology, personal relationships and demons to deliver a complex portrait of a man who not only redefined American jazz but continues to have a powerful impact on generations of musicians. This formidable story is built through in-depth new interviews and rare outtakes from those who knew Davis best, as well as his most prominent collaborators, such as Quincy Jones, Carlos Santana, Clive Davis, Wayne Shorter and Ron Carter.” – Heather Haynes