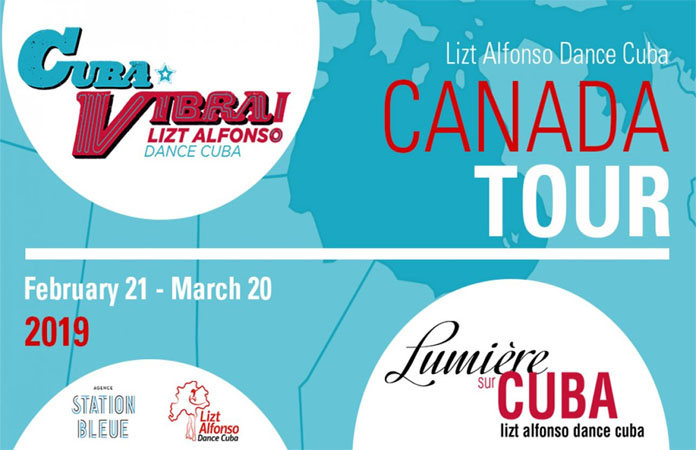 The company Lizt Alfonso Dance Cuba returns to Canadian stages for the eighth time from this Thursday, February 21 until March 20, in an intense tour that includes Burlington, Ottawa, Montreal, Quebec City, Markham, Mississauga, Calgary, Nanaimo, for a total of seventeen cities.

During this tour two shows will be presented: the premiere of “Lumière sur Cuba” and the internationally acclaimed “Cuba Vibra”. For this special occasion Lizt Alfonso has invited the young Faílde Orchestra, who will perform live music. 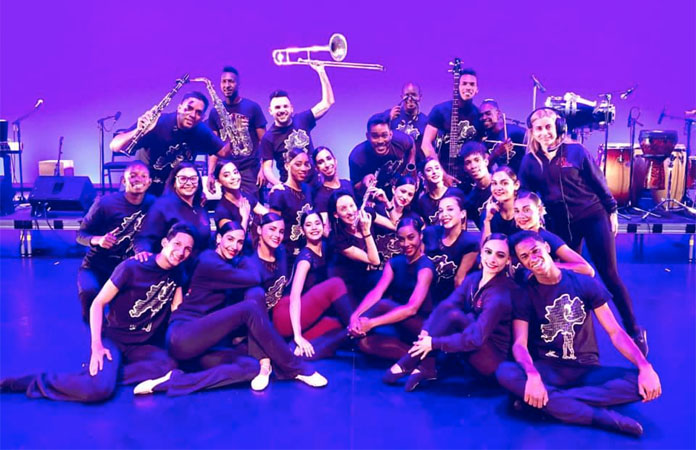 The protagonists of these days are the solo dancers: Massiel Yedra, Lorena Gutiérrez, Helen Rodríguez and Lorena Flores, along with the dance corps, as well as the musical interpretation of the Faílde Orchestra, under the musical direction of Ethiel Faílde.

Emblematic theaters of Canada will witness the overflowing energy of the Cuban company, such as the Grand Theater of Quebec, Place des Arts, Flato Markham Theater and the Jack Singer Concert Hall. 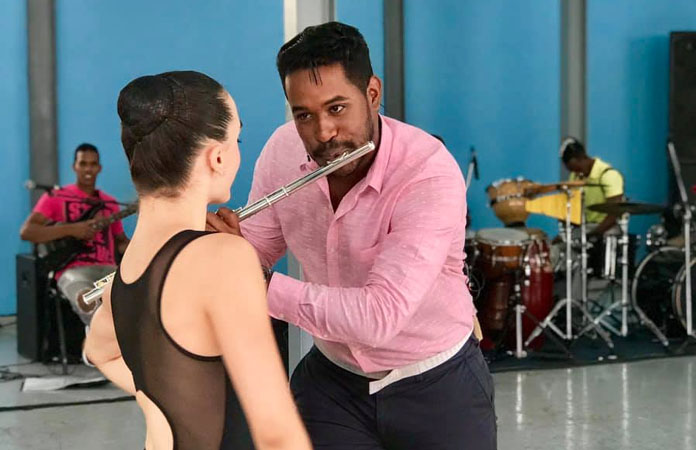 Lizt Alfonso Dance Cuba, created by its director Lizt Alfonso, a quarter of a century ago, is a paradigm to follow for its relevant results both in Cuba and internationally. Its presentations marked by excellence, precision and mastery have won the preference of the public of Cuba and the world. All its shows are a sample of good taste and dedication to art. Lizt Alfonso Dance Cuba was recognized as the first dance group in Cuba that has managed to perform in the popular Latin Grammy ceremony.

In 2008 won the DORA International Prize in Toronto, Canada, for the Best Choreography of a Musical in the year, for the show Vida. And in 2016 received the International Spotlight Award for Arts and Humanities, awarded each year by the White House.