This video is about CD9 Live at the Rex Hotel Jazz and Blues bar in Toronto, Canada The song is by Tara Davidson with a wonderful arrangement by Andy Ballantyne. Beautifully shot and edited by Michael Davidson.

Tara Davidson is a multi-JUNO Award nominated alto and soprano saxophonist who has performed around the world at such prestigious venues as New York City’s Carnegie Hall, the acclaimed North Sea Jazz Festival in the Netherlands, the International Jazz Festival in Lima, Peru, the JZ Jazz Club in Shanghai, China, and The Kennedy Center, in Washington, D.C.

As a bandleader, Davidson has produced six recordings since 2004 and performed on approximately thirty recordings as a side person. Four of her six recordings as a leader or co-leader have been nominated by the JUNO Awards for “Album of the Year” in the “Traditional”, “Solo” and “Group” jazz categories. Her bands have been comprised of various configurations from duo to nonet and have included such personnel as Mike Murley (saxophone), William Carn (trombone), Laila Biali (piano), Kelly Jefferson (saxophone), Andrew Downing (bass and cello), David Braid (piano), and Ernesto Cervini (drums), among many others. 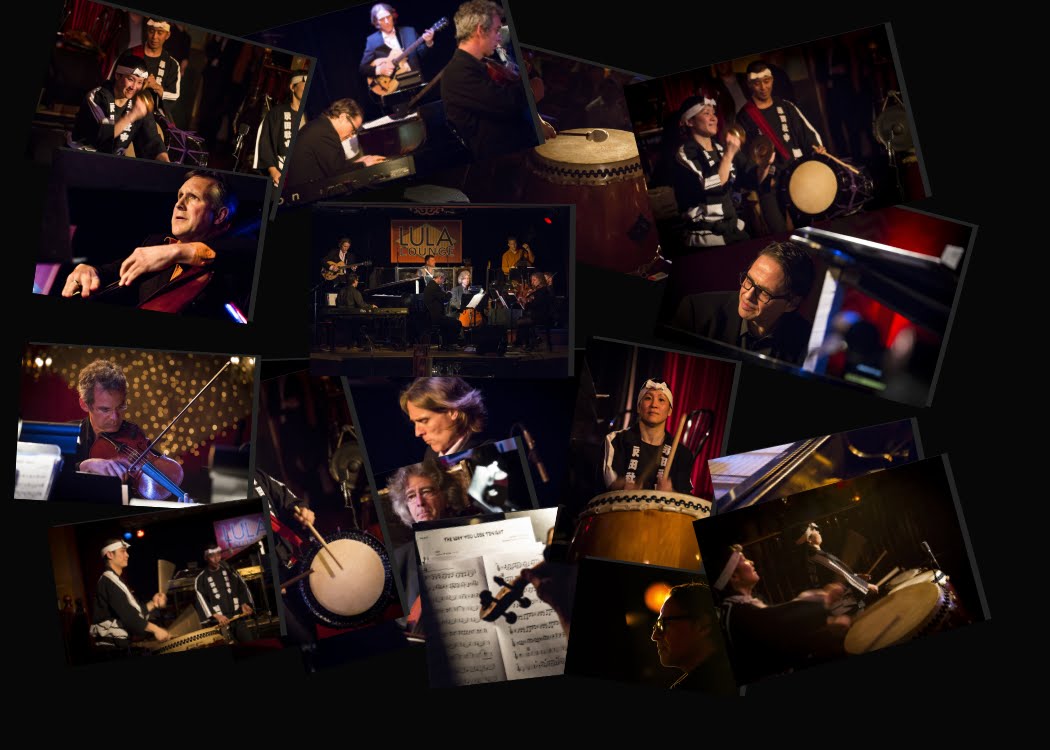