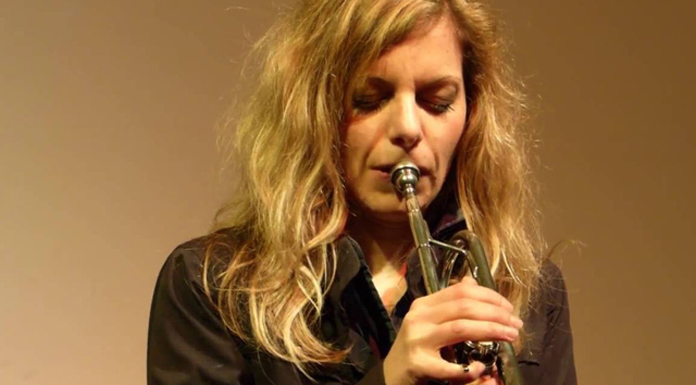 The Canadian composer and trumpeter Lina Allemano, who splits her time between Toronto and Berlin seems to have spent much more time in the German city, and touring Europe than she has in Canada at least in the last couple of years. It is a sign of the times – at least as far as music goes in Canada. Unless you’re a social gadfly able to ‘work the room’ there appears no place for an improvising musician in the hockey-mad city of Toronto – even for one as brilliant and relatively well known as Miss Allemano; this despite the fact more that artists today are able to draw on cultural grants from government institutions across Canada for funding to produce a record. However, in the music industry as weighed down by rotting conventions money over artistry and profit first, improvising artists (in particular) must either perish or go where they are able to find steady paying work.

Lina Allemano is one of those artists who performs regularly in Toronto and Berlin, but I’m almost certain that she is able to create music and live off it in Europe rather than in Canada. More’s the pity as Miss Allemano is an extraordinary composer, musician and improvising trumpeter. Repudiating all the compromises with tradition which seem to have marred the work of even some of the more daring innovators in music, Lina Allemano has long since set about creating a brave new musical world, untouched by sentiment or retrospection – with music that is fearlessly complex and while it is known for its daring do it is almost bereft of nerve-jangling dissonance, expressing exuberance bordering on blinding ecstasy, making it clear Miss Allemano’s determination, not so much to wipe the slate clean as to smash it to bits. 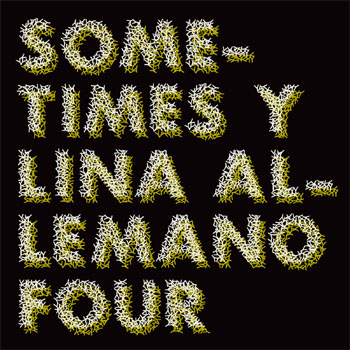 Sometimes Y by Lina Allemano FourLina Allemano’s trumpet has been a beacon for her quartet, always finding a new way of thinking about contemporary music and improvisation. This is the intriguing concept behind Sometimes Y, which remarkably rather than sending many listeners of popular music running for the hills is likely to draw them into the music of this album. However, far from abandoning her penchant for worshipping at the altar of creative iconoclasm Miss Allemano together with three daring other young musicians – alto saxophonist Brodie West, contrabassist (and cellist) Andrew Downing and drummer Nick Fraser – genuinely seek to create a modern aesthetic with as little tampering of the naked acoustic of their instruments. The result is a series of songs played by the Lina Allemano Four punctuated with their own (individual) improvisatory responses to Miss Allemano’s music. With the creation of emotional and stylistic directions their responses have invariably carried us off to surprisingly new musical waters between “Kanada” and the classic, monosyllabic “Ö”. 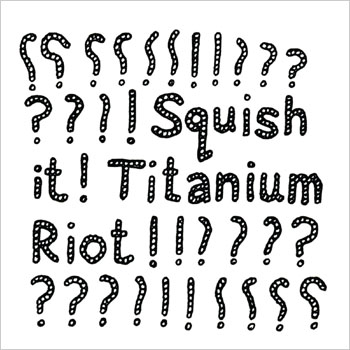 This group, unlike the ‘acoustic’ quartet, plays music that delves deeper into a more ‘electronic’ sound palette. A natural extension of that aesthetic, although it is far from being exclusive to this group-sound, the music is (nevertheless) starker; even lugubrious, with melody and harmony (between Miss Allemano’s trumpet and the analogue synthesizer of Rob Clutton) just that little bit more achingly entwined. Naturally this has made for a less straightforward approach to songwriting and so, here, it’s more a case of mind over emotion, which is still fairly characteristic of Lina Allemano’s intelligent approach to music as a whole. In the agitated, muted and open-bell scenario of Miss Allemano’s trumpet there is also a markedly more dramatic dynamic between herself and the rest of the band. Explorations are intense, with a lot of breathing space added into the mix. Unison ideas rule. This does not mean that Lina Allemano disappears into the music but on the contrary the trumpeter is still heard, clear as a bell. Mr Driver’s added breathing spaces compound the music’s eerie effect. But the jagged rumbling on of bass and drums admit a good deal of tonal warmth. This maintains the ‘squishiness’ of the music throughout, even in “Squish It Forever” in which the musicians are given to a more combative mood.