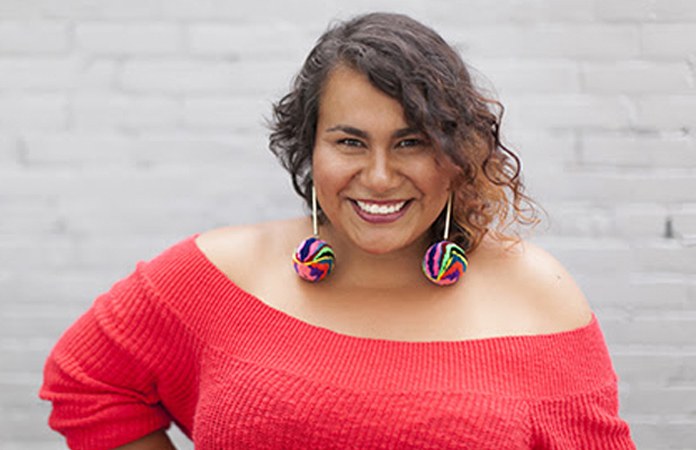 The extraordinary percussion colourist Luis Orbegoso, along with the Brasilian-born composer and guitarist Carlos Bernardo helped Miss Cano form a powerful and enduring musical team. Together with the guitarist, Miss Cano has crafted some of her finest original music featured – so far – on her next two adventures, both of which also feature Mr Orbegoso who assisted in production too. The first of these – the vocalist’s debut as leader – was a gorgeous recording This is the New World a title, as it turned out, that was even slightly prophetic for the repertoire it contained seemed to raise the curtain on a musical landscape that is literally owned by Miss Cano, one that she also shares with Mr Bernardo, of course, but also one in which she reigns supreme like a sort of musical Boadicea.

Right from the start one can discern that Miss Cano’s repertoire is a sort of palimpsest; the diverse layers or aspects apparent beneath its surface have been steeped like the brew of an ancient apothecary with the ingredients plucked from the proverbial magical forests of Brasil, Peru and other parts of Latin America, ancient North American Indigenous and Franco-Canadian cultures. The music traverses Latin America and while there are many notable performances on the disc, especially (several by) Mr Bernardo, Mr Orbegoso and by Stéphane Paquette it is Miss Cano who provides the disc’s highlights.

Throughout her sojourn Miss Cano’s vocals display her burnished tone and occasional Callas-like tension passionate expression and between elegant seductive mesmerism. Although she is the consummate storyteller right from “Solidão Nunca Mais” she is unsurpassed on “Amazonie”. And as Mr Bernardo creates shushed silences and soft tremolos Miss Cano uses the space for her vocal entries and colours. By the time you get to the iconic “Toro Mata” what emerges is an authentic interpretation of tradition that comes from a magical deep-dive into her own Afro-Peruvian heritage and, indeed, into all of South America; all of this as she serves up the most unique dressing on spectacular feast of music. 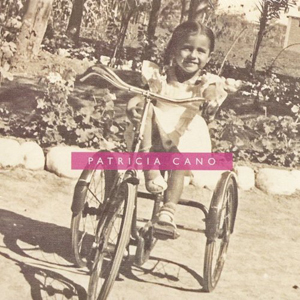 It would have been hard to imagine not simply a perfect debut, but also how Miss Cano could possibly top that performance. Then, in 2017 came Madre Amiga Hermana and a breathtaking repertoire of music. On the poetically-inspired “Caminando”, Miss Cano sings in phrases seeming to resemble series of sighs, the elegantly plucky guitar of Carlos Bernardo urging her ever onward. Hardly less beguiling are “Juana Guerrière” and “Carmela y Raúl” – dedicatory pieces for members of her family – in which she conveys not only reverence, but a mesmeric, youthful innocence enlivening the eternal vernal elegance of the former song with affective ornament, lightly articulated declamation and carefully controlled vibrato.

Tempos are justly chosen throughout and the appropriately resonant importance given to the complex, dancing traditional rhythmic forms of “Terre Mère” provides the icing on this most delicious cake. On “Morning Hymn” exquisite violin, viola and cello obbligato is a poignant supplication of fervent intensity where Miss Cano brings great tenderness and expressive depth to the music. The broad sweeping gestures of “Toi et Moi” call all the gracefulness of French song to mind while “La vie comme si” with Mr Bernardo’s subtle guitar obbligato is of consummate beauty.