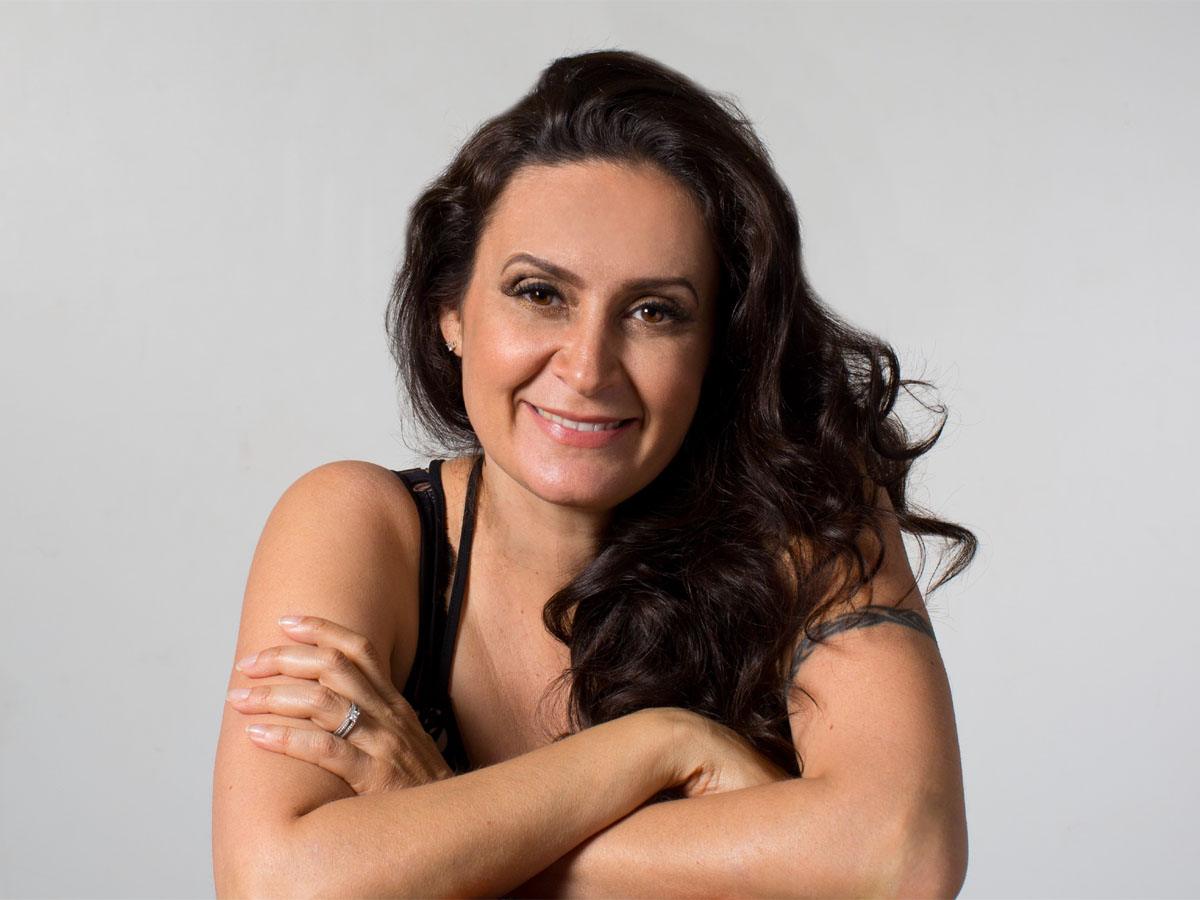 In the veins of this eclectic singer/songwriter flow the rhythms and melodies of her native South America. The excitement of Brazilian Samba, the sweet seductiveness of Bossa Nova and the passion of Tango insinuate their way into her music. Valeria is releasing her solo album entitled Anima in the spring of 2018 under Toronto record label Triplet Records. Valeria is supported by Scott Metcalfe on piano, Max Senitt on drums and Scott Kemp on bass.

Born and raised in Uruguay, South America, Valeria remembers listening to tango at home in the mornings and classical music in the afternoons at her grandmother’s

She also has fond memories of her mom listening to Brazilian music, particularly Bossa Nova and Samba. Add traditional South American folk music, Spanish flamenco, Uruguayan African infused Candombe and a mix of international music that Valeria grew up listening to and you will understand the melodies and rhythms infused in her music.